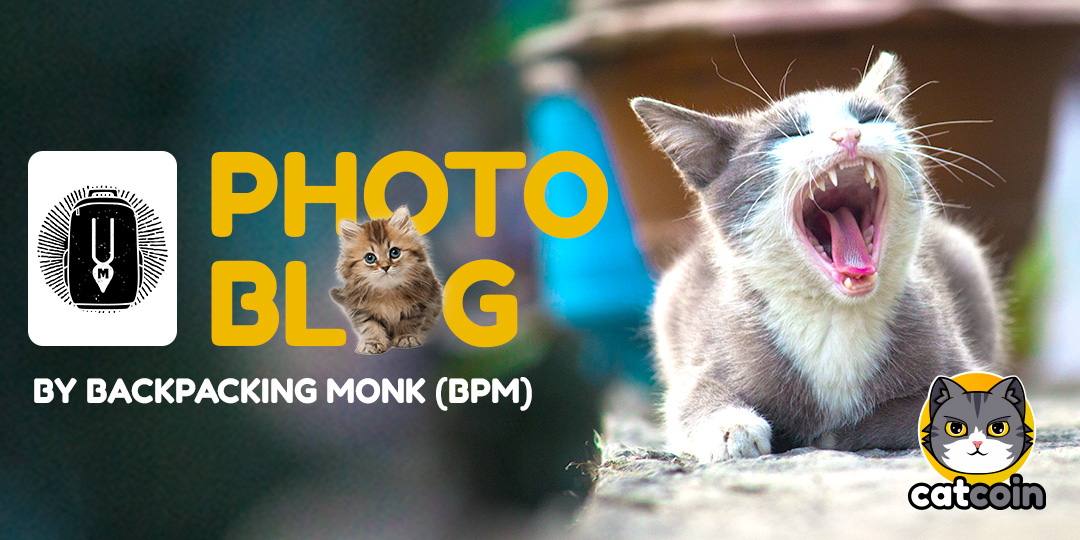 We all love winter mornings, It's a great time to be lying on the bed and figuring out what to do next, especially on the weekends.
Some would prefer to wake up early to sip a cup of coffee at the sit-out while reading their News Papers.

You could Include me in this category.

One Such Morning, I saw my Pet Kitty named Bolt sitting out and enjoying the morning breeze while I was sipping my coffee. Something in me prompted me to go out and capture that moment.
Backpacking Monk goes in to get his DSLR.
I rush out to the garden and positioned myself right in front of bolt anticipating for the right moment.
Just like how any Comando Sniper would to get his shot.
Bolt Yawns
Backpacking Monk Clicks
But the photo turns out to be overexposed and blurry due to the slow shutter speed.

I am a determined guy and believe in the phrase.

"Kitties always give you a second chance"

So I continued to hold my ground, waiting for my second chance.
This time even ready to cathandle him if he doesn't :P
(Cat version of Manhandle, My own invented word XD)
Luckily for both of us, it dint come down to that bolt as yawned again and this picture happened.

1st Moral of the story

"Always have your camera settings right"

If not, You always have

2nd Moral of the Story

3rd Moral of the Story 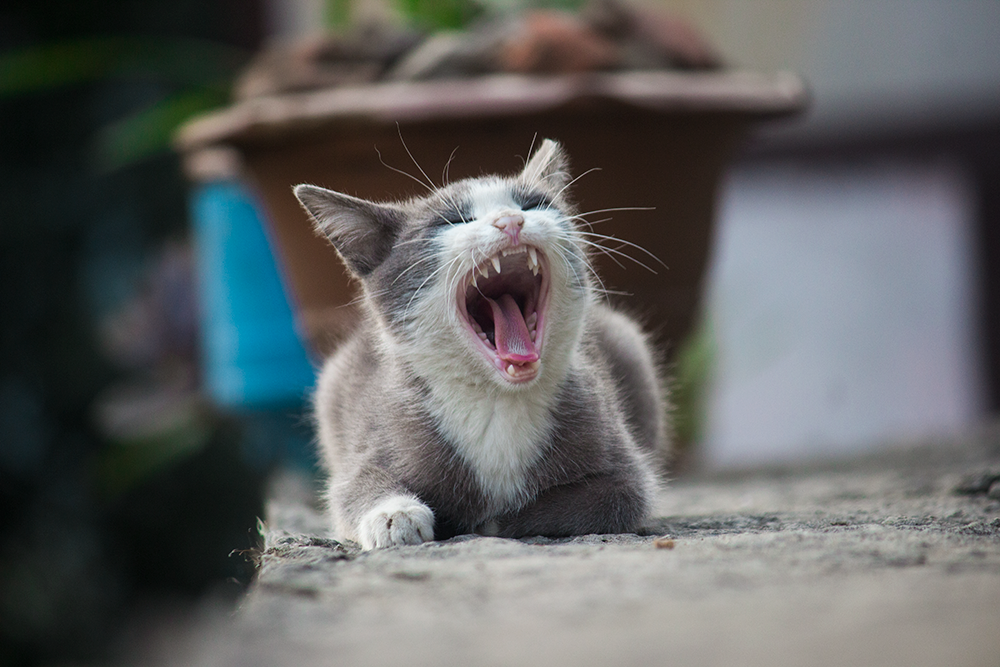 Today, Bolt isn't alive anymore and I have another Kitten by the name Goldie, but he still stays immortal in our hearts through this Picture. 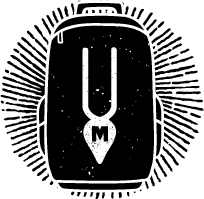 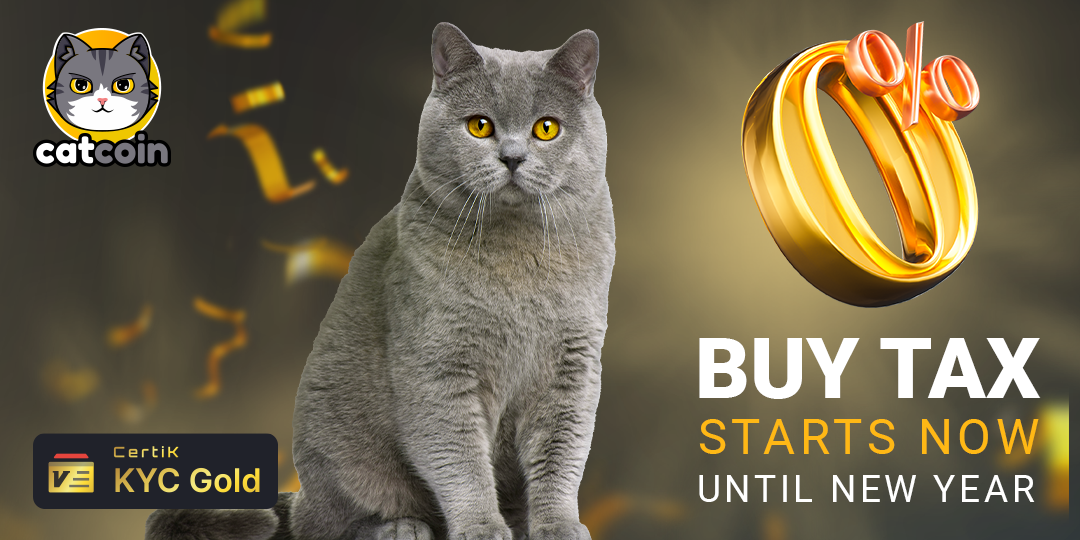 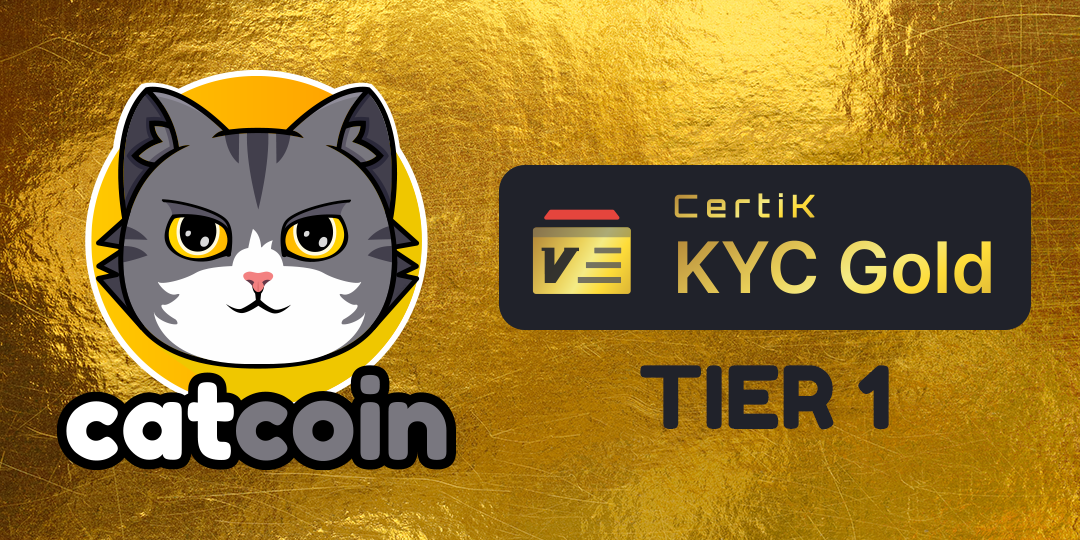 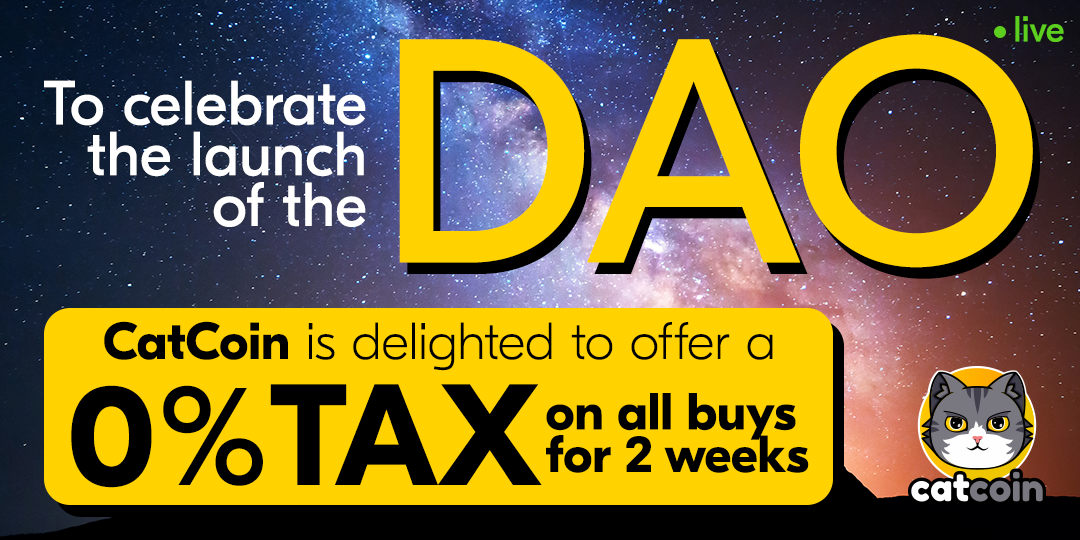 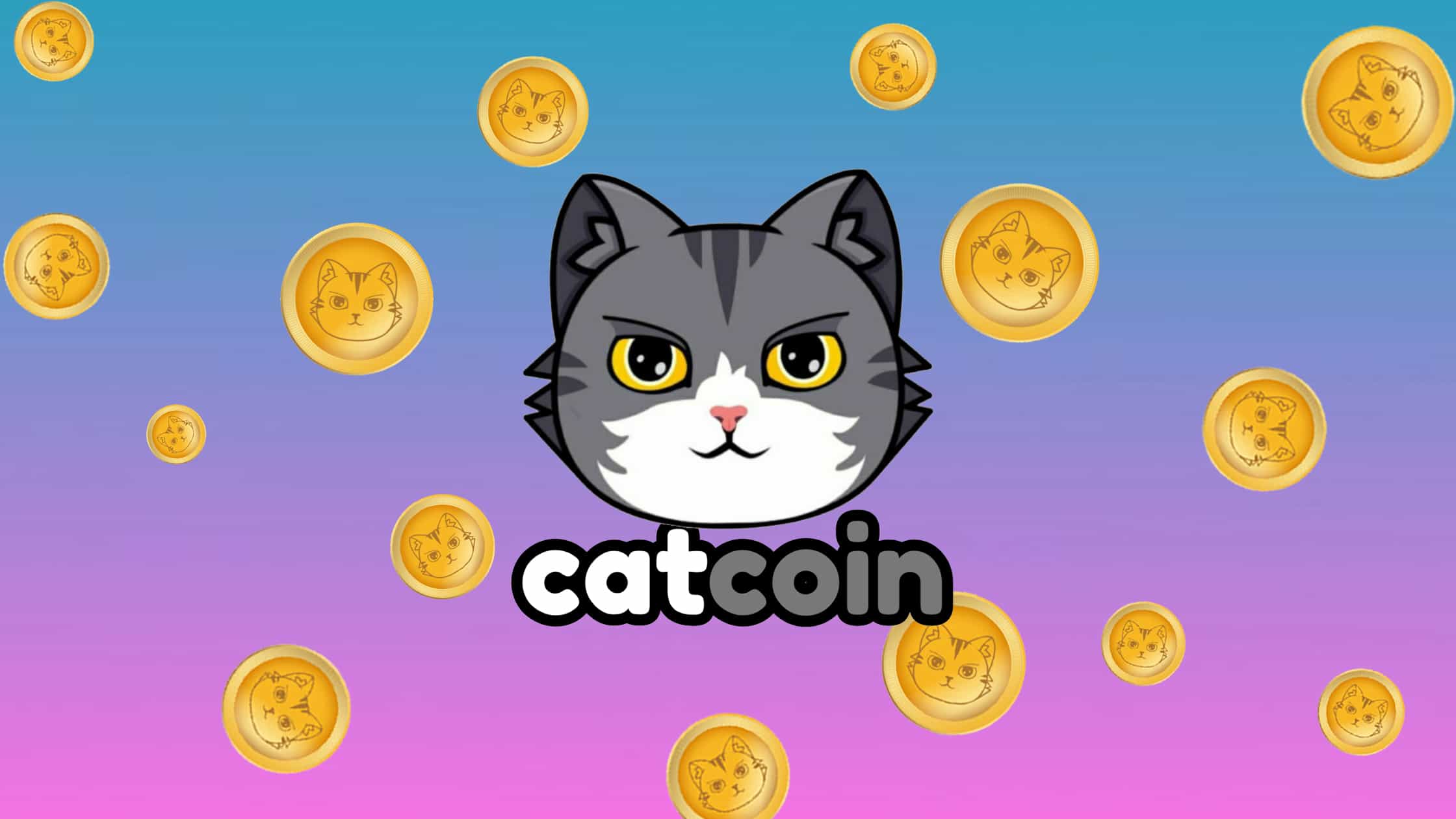 CatCoin: The Rise of CATS 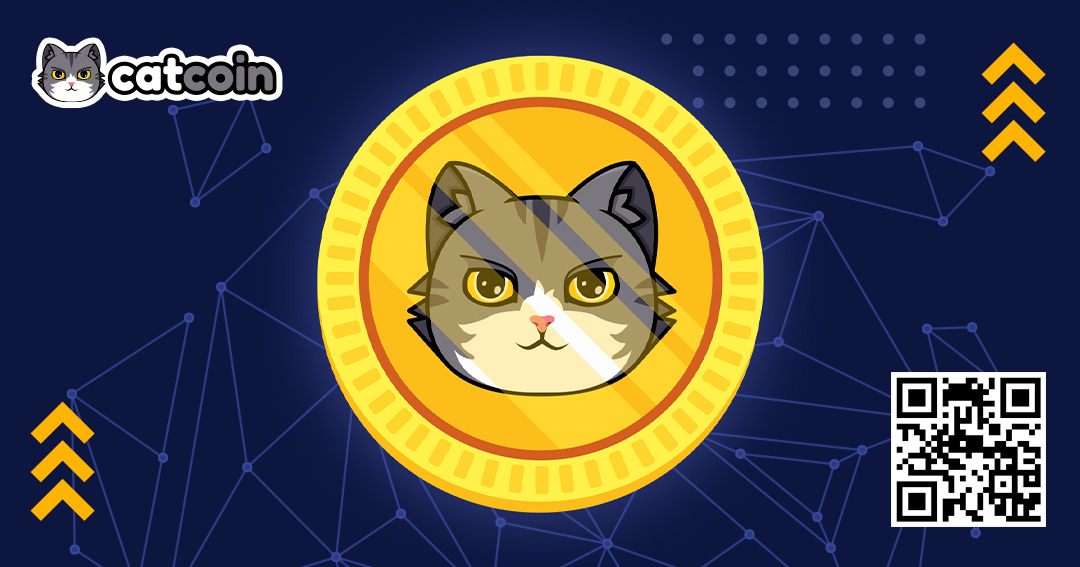 HOW A CRYPTO PROJECT CALLED CATCOIN ROSE TO SUCCESS 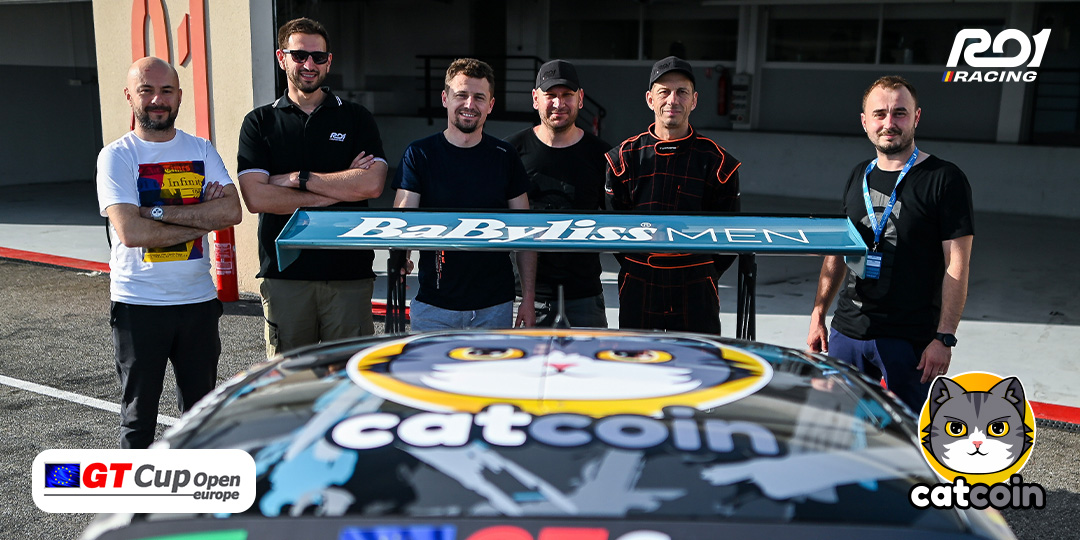